Maybe it was the fact that I didn’t watch as many movies since I put the Cleveland Movie Blog to bed at the end of 2017, and therefore had more time to listen to tunes. Or maybe this was just a really good year for music. Either way, I found a lot of music to like in 2018, and picking my top 10 wasn't easy. Many of my honorable mentions could just as easily rank in the number 9 or 10 spot depending on my mood. 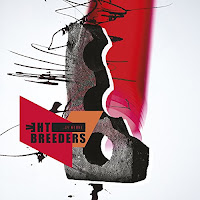 10. The Breeders – ‘All Nerve’
Nineties alt rock seems to be having a resurgence of late, but this excellent album is too good to write off as a mere nostalgia trip.  Bonus points for covering Amon Duul II’s “Archangel’s Thunderbird”. 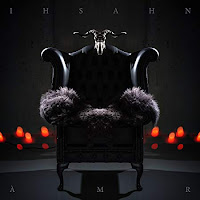 9. Ihsahn – ‘Amr’,
Emperor’s frontman delivers an ambitious and adventurous album’s worth of prog metal. It’s rich and complex, but also catchy, at times reminding me of Stephen Wilson at his best. 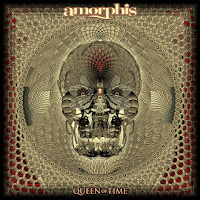 8. Amorphis – ‘Queen of Time’
This Finnish folk/progressive metal band is so consistently good it’s easy to take them for granted. This release is one of their best. 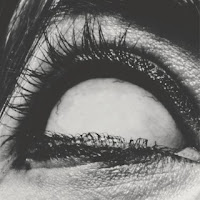 7. A Place to Bury Strangers – ‘Pinned’
Although I’ve liked APTBS in the past, it always felt like something was missing. Turns out that “something” was drummer Lia Simon Braswell, whose backing vocals add a welcome new dimension to the band’s psychedelic sound. 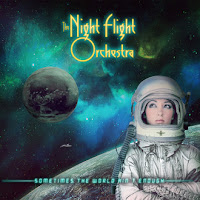 6. The Night Flight Orchestra – ‘Sometimes the World Ain’t Enough’
Eighties AOR as reimagined by a bunch of Swedish metal guys. It’s got all the cheesiness you’d expect from the genre, but the quality of the musicianship and songcraft are undeniable. 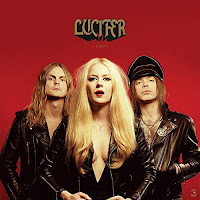 5. Lucifer – ‘II’
Vocalist Johanna Sadonis left behind the straight forward doom sound of Lucifer’s debut album, and ditched her entire band, to boot. For her second album she collaborated with ex- Hellacopters main man Nicke Andersson and wound up with a broader sound with bigger and better hooks. 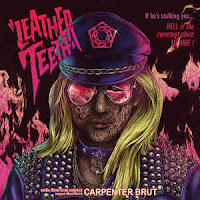 4. Carpenter Brut – ‘Leather Teeth’
After 3 eps, Carpenter Brut delivers a full album’s worth of pounding synthwave with this soundtrack to an imaginary eighties horror film. 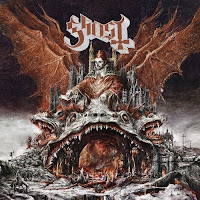 3. Ghost – ‘Prequelle’
Both the band’s most ambitious and accessible work to date, ‘Prequelle’ is a concept album about living life to the fullest in the face of death. A few filler tracks keep it from ranking higher, but it’s still an excellent album. 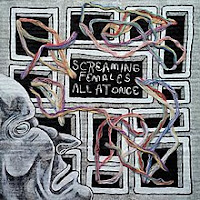 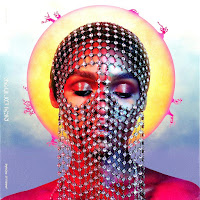 1.      Janelle Monae – ‘Dirty Computer’
This album leaves behind the sci-fi concept of Monae’s previous work. It also tones down Monae’s rock influences while playing up her poppier side. But as this album proves, pop doesn’t have to be a dirty word.